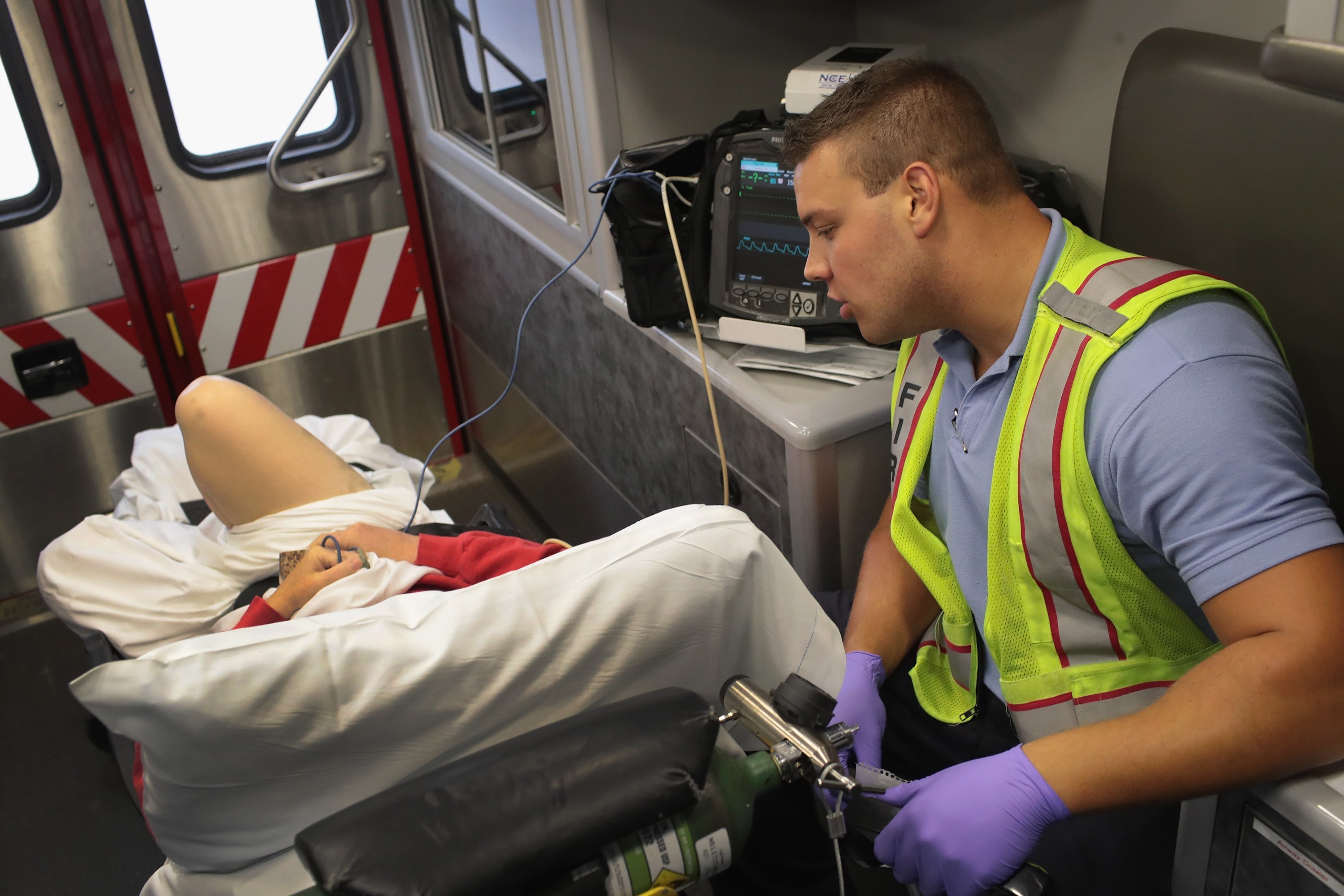 New research from Princeton University economist Alan Krueger links a decline in U.S. labor-force participation and a jump in opioid usage. Here, a firefighter treats an overdose victim as she is transported to a hospital in Rockford, Ill., in July. PHOTO:SCOTT OLSON/GETTY IMAGES
By
Ben Leubsdorf

New research suggests a significant portion of the post-1990s decline in labor-force participation among Americans in their prime working years could be linked to the opioid epidemic.

“The opioid epidemic and labor-force participation are now intertwined,” Mr. Krueger said. “If we are to bring a large number of people back into the labor force who have left the labor force, I think it’s important that we take serious steps to address the opioid crisis.”

Mr. Krueger, who was the top White House economist for several years under President Barack Obama, described the research as provocative and speculative, and said he couldn’t prove cause and effect due to limitations in the available data. But, he added: “It’s certainly something that deserves serious attention.”

He will present his findings Thursday at the Brookings Institution in Washington. An earlier version of the paper was presented at a Federal Reserve Bank of Boston conference last fall, showing that nearly half of prime-age American men not in the labor force were taking pain medication. 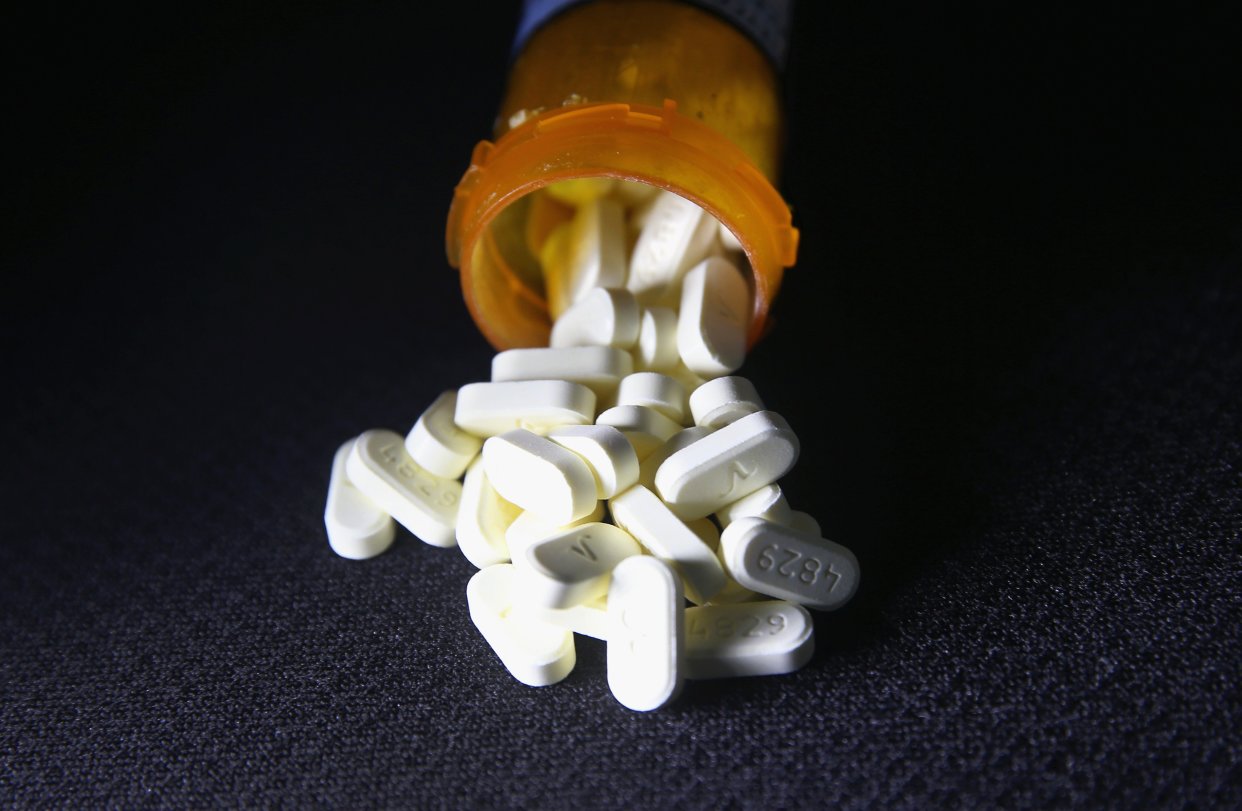 Mr. Krueger says that one of the long-term forces pushing down U.S. labor-force participation is the rise in opioid painkiller prescriptions like oxycodone, pictured.PHOTO: JOHN MOORE/GETTY IMAGES

His analysis more broadly attributes the postrecession decline in the U.S. labor-force participation rate—which stood at 62.9% in August, according to the Labor Department, down from 66% in December 2007 and a peak of 67.3% in early 2000—to an aging population and other trends that predate the 2007-09 downturn.

That’s in line with other research that has assigned primary responsibility for the decline in participation to demographics and other structural forces, though some economists argue that lingering weakness in the economy has continued to depress labor-force participation.

The participation rate for prime-age men in the U.S. has been fallingsince 1954 for various reasons, including diminished opportunities for less-educated workers.

Female prime-age participation, meanwhile, rose for decades as women entered the job market in ever-larger numbers. But that began to edge lower after the 1990s.

One of the long-term forces pushing down participation, Mr. Krueger said, is the rise in opioid painkiller prescriptions.

President Donald Trump last month called the opioid crisis a national emergency, and Mr. Krueger’s latest findings suggest that a surging addiction to painkillers may be affecting the economy in a meaningful way.